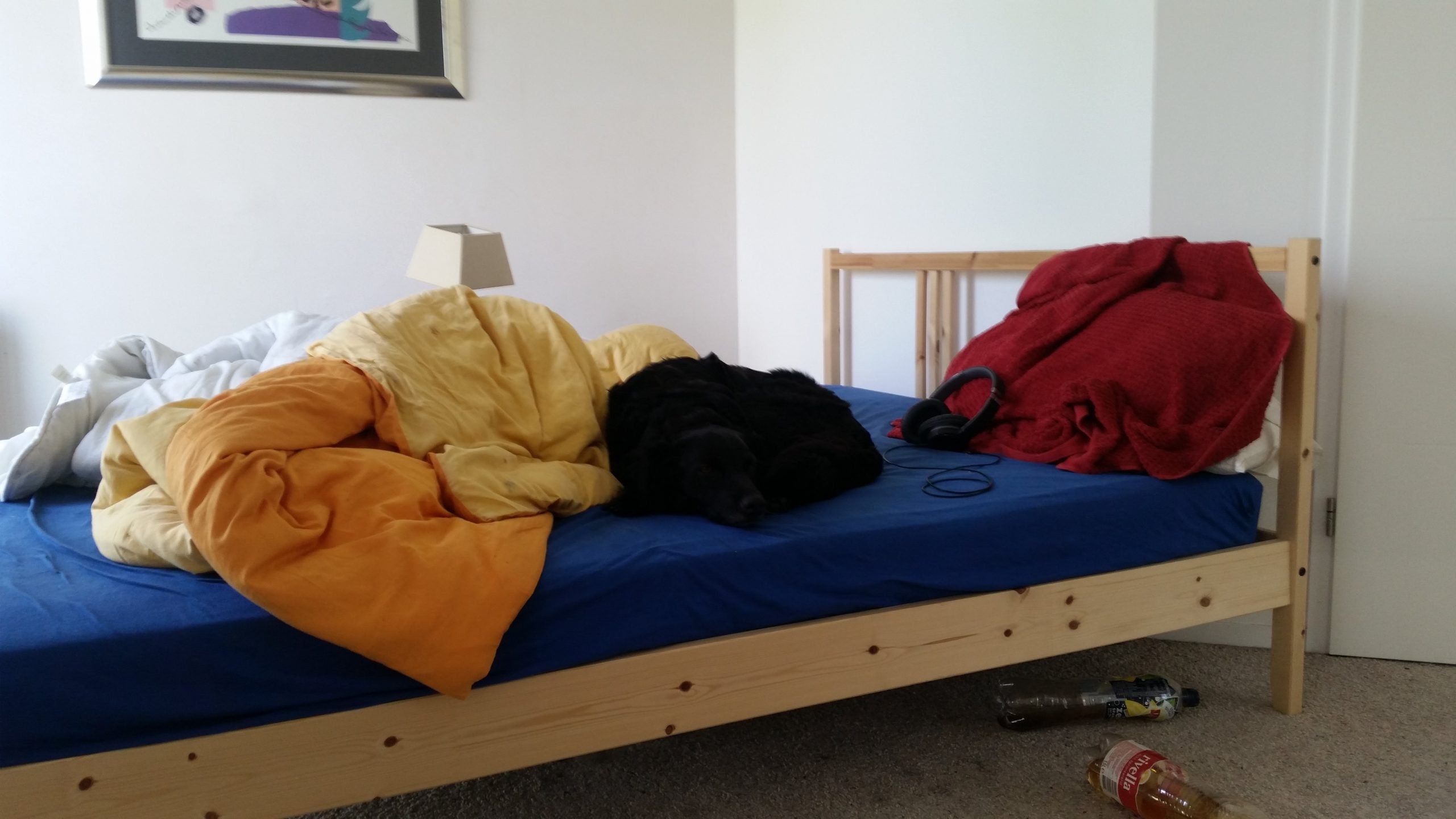 When you sharing an apartment it’s crucial that everyone adheres to the rules of social understanding and treat each other with respect, but that’s not always the case, because sometimes you encounter someone behaving like living in a hotel.

Alfred is one of them. We invited him into our house because we thought that he might be a good flatmate, but we couldn’t be more wrong. He turned out to be the most unpleasant person we’ve ever met and in the end, he was lucky that we didn’t lose our temper because of a behaviour like this other people got a serious answer.

He did absolutely nothing in the flat, except causing stress and irritations. He took advantage of us, enjoyed our work organizing everything and just ‘parasited’, but when he wanted something for himself he was very persistent, actually penetrant. Numerous calls, texts and messages when he needed something, but everything else was ‘our business’.

Well, a few impressions. He cleans only ‘partially’, which means that he only ‘cleans’ his stuff and everything else need to be done by someone else. Like here, the dustbin was filled up and what did he do? Well, a new bag, but dump the full one near the bin and waiting for someone else to bring it down. He is living here for nearly two months and he actually doesn’t know how to open the bin outside.

What happen with your social accounts when you die?